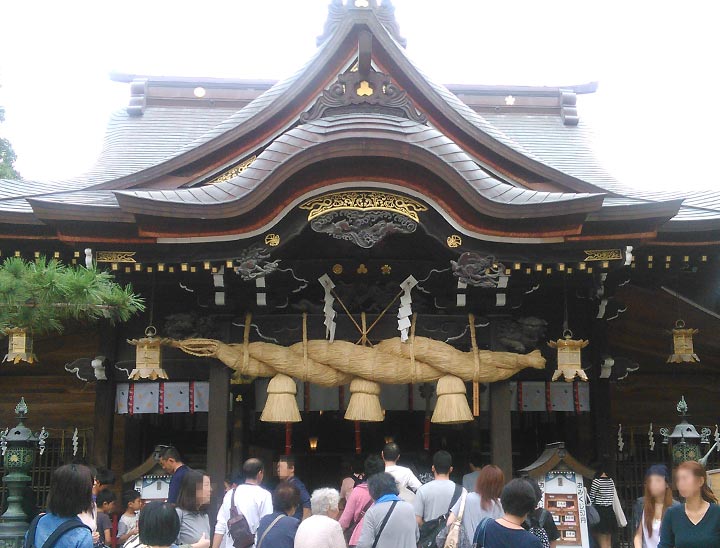 This Shinto shrine is called ‘O-Kushida-san’ by the locals and is the guardian shrine of Hakata, the city itself. It was founded in 757 and ever since, it has been worshiped as a deity of success in business, perennial youth and long life. The present shrine was rebuilt by Hideyoshi Toyotomi in 1587 as part of the reconstruction works of Hakata.
The Hakata Gion Yamakasa festival (early July) is dedicated to this shrine and features huge floats being carried through the city starting at this temple as part of a race. One of the ‘Kazari-yama’ (a decorated float) is displayed here all year round, to give some sense of the festival for those that will not be able to see it. This shrine, while not large given the size of the city, is an integral part of its culture and history and is a great place to stop if you want to escape some of the hustle and bustle of Fukuoka city. 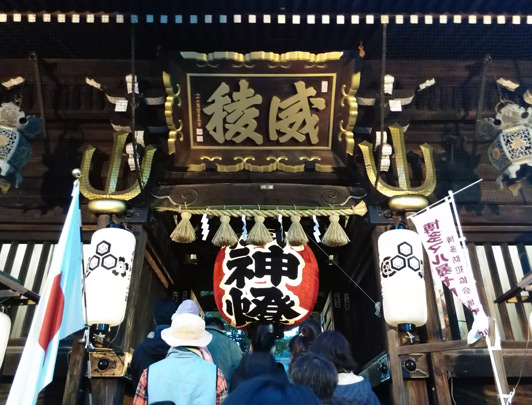