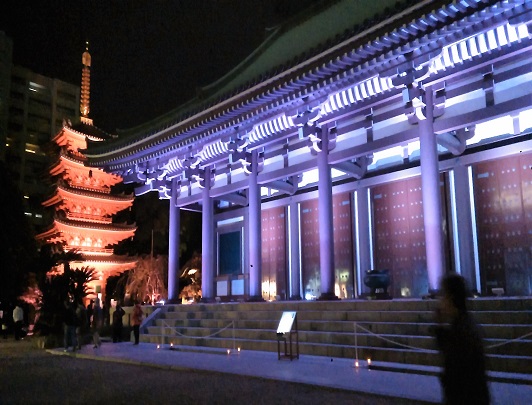 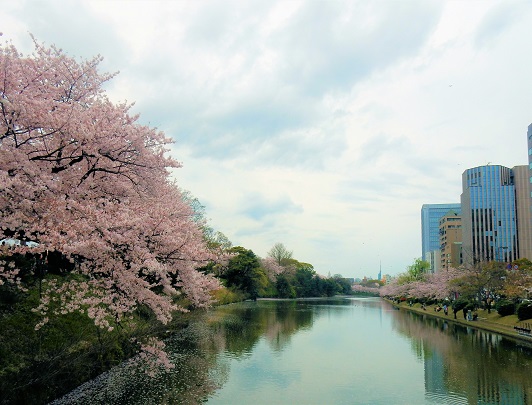 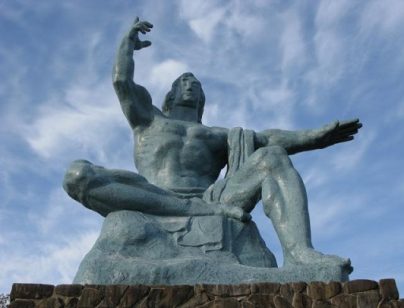 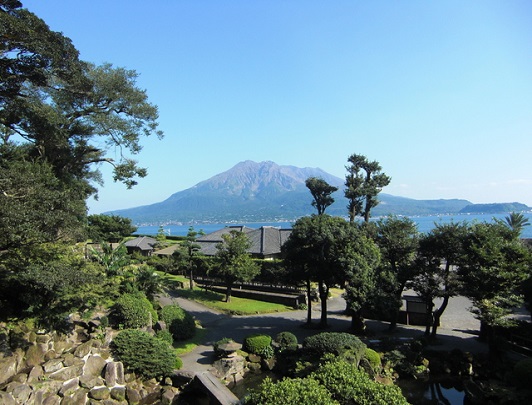 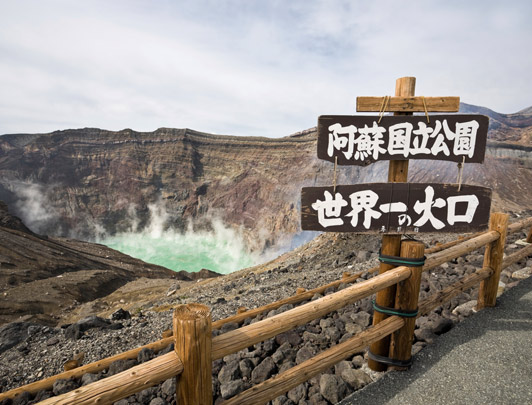 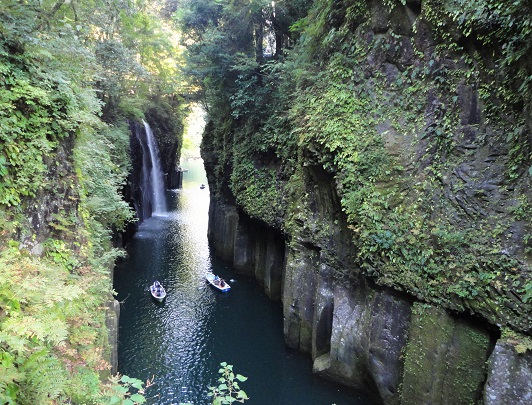 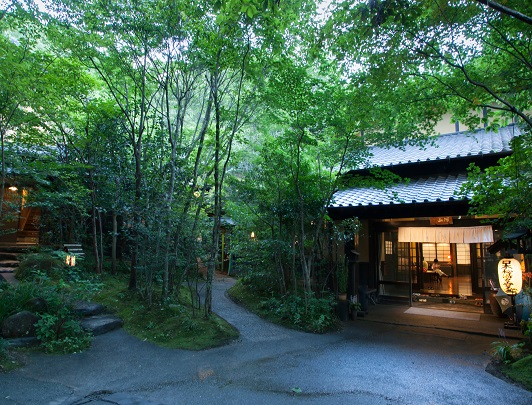 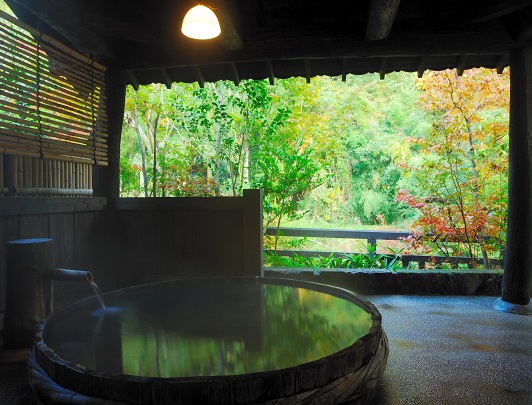 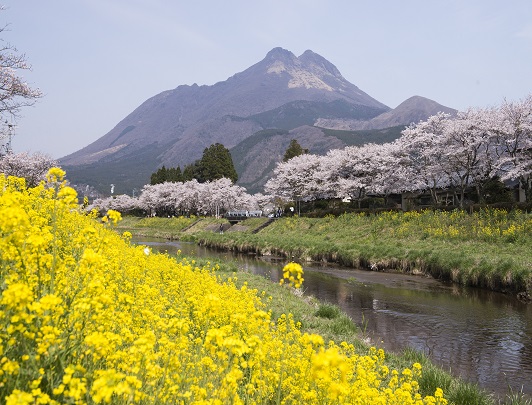 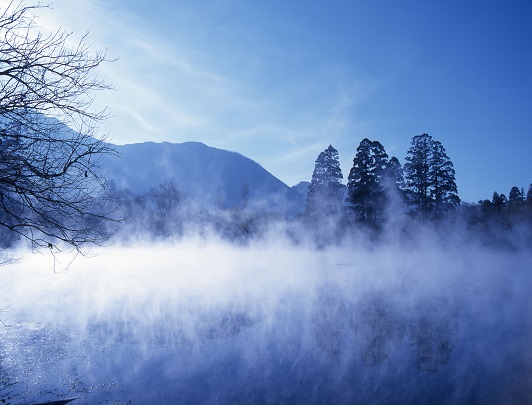 Price per person based on twin share
minimum participant : 1 persons
Days: 11
from £1250

Fukuoka, Nagasaki, Kagoshima, Kirishima, Kumamoto, Takachiho, Kurokawa and Yufuin. On this tour, you will be headed to the beautiful semi-tropical island of Kyushu, the third largest island of Japan which is sometimes neglected in tours to Japan. Historically, Kyushu was home to some of the most powerful samurai clans who played a pivotal role in Japan's modernisation. It was a port on Kyushu that served as the single point of contact between Japan and the West for two hundred and fifty years, during the Edo period. Modern day Kyushu reflects this history with many temples, castles and other historical sites, but is also renowned throughout Japan and beyond for its food, onsen and nature. Your adventure starts in Fukuoka, one of the best gourmet cities in Japan. After Fukuoka, you'll be travelling to Nagasaki, most infamously known because of its wartime bombing, but which has since recovered and boasts numerous sites which reflect its status as a major port city connecting Japan to the outside world. After this you will head to Kagoshima, famous for its always smoking volcano, Sakurajima. Kirishima, between Kagoshima and Miyazaki is a fantastic hiking spot which is well known for its connection to Japanese mythology. In Kumamoto, you will be able to see one of the largest and most spectacular castles in Japan, which was famously sieged for 53 days during a samurai rebellion. From here you will be able to visit the beautiful Takachiho Gorge, a 'power spot' renowned for its natural beauty and connection to nature and Japanese mythology. Following this, you will have the opportunity to relax in an 'onsen', or Japanese hot spring in Kurokawa, a charming small hot spring town. Onsen are one of the real highlights of Japanese culture, great places to relax and feel refreshed in nature. Finally, you will be able to spend some time in the lovely onsen town of Yufuin before returning to Fukuoka to travel home. A trip to Kyushu is a slice of everything Japan has to offer, great food, beautiful nature, amazing buildings and fantastic hot springs. If doing something a little different to the usual is of interest, this is the tour for you!

* Travel Insurance
* Any meals and drinks not shown in the above itinerary
* Laundry, telephone, additional meals and drinks, and any other expenses of personal nature
* Baggage Transfer
* Travel guide / Assistant
* Flights 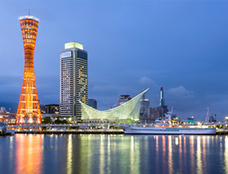 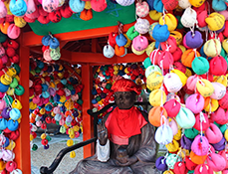 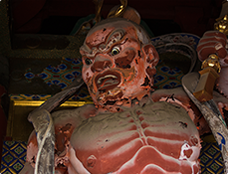