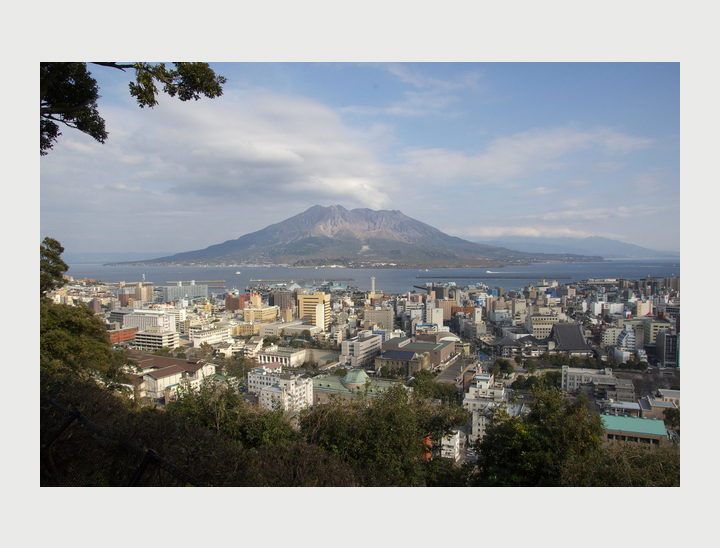 Sakurajima is one of the greatest active volcanos in the world and is the symbol of Kagoshima. Sitting in the bay of Kagoshima, it is visible from many parts of the city and strikes an imposing figure, at 1117 metres in height and 50km in diameter.It is a part of the Kirishima-Kinkowan National Park. The volcano smokes constantly and has many minor eruptions daily. The island can be easily visited from Kagoshima city by ferry, which takes only fifteen minutes. On the island there are various activities and observation points, allowing you a better view of the crater. There is also a trail that takes you around the lava fields that were created during the last major eruption that occurred roughly a hundred years ago. There are also some footbaths and onsen on the island. 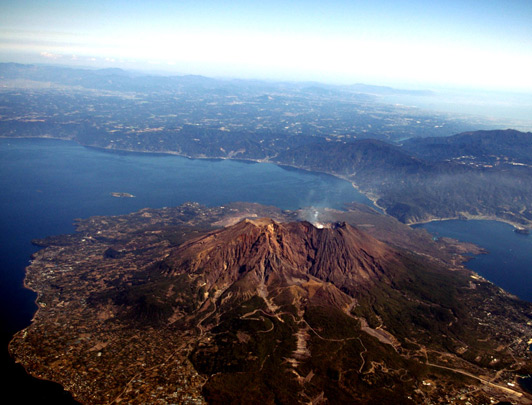