IMPORTANT NOTICE Due to some essential maintenance work being carried out, our office will be closed from 4pm on Friday 31st January until ... ...read more 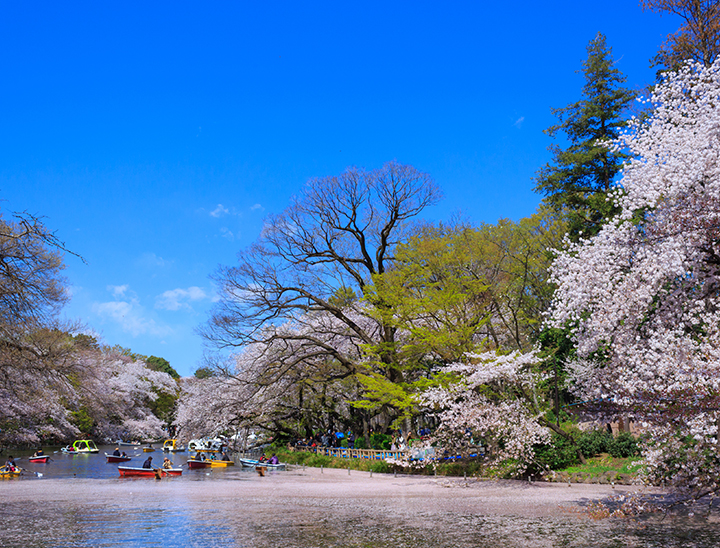 The Imperial Palace, where their Majesties the Emperor and Empress have resided since 1868, is situated on the former site of Edo castle. The imperial palace is divided into the former ‘Nishinomaru’ area which is used for official functions and the Fukiage Garden’ where the emperor and empress reside and is closed to the public. The East Garden of the imperial palace is open to the public except on Mondays and Fridays. The Outer Garden (Ko-kyo Gaien) is located on the southern side and the former Kitanomaru area including the concert venue Budo-kan, is located on the northern side.

For the tour, you must book in advance via the Imperial Household Agency's website or by phoning. For online booking, reservations must be made at least 4 days prior to the date you wish to visit. The tour is free of charge and runs twice daily from Monday to Friday (10am and 1.30pm), but neither on public holidays nor afternoons from 21st July through to the end of August. 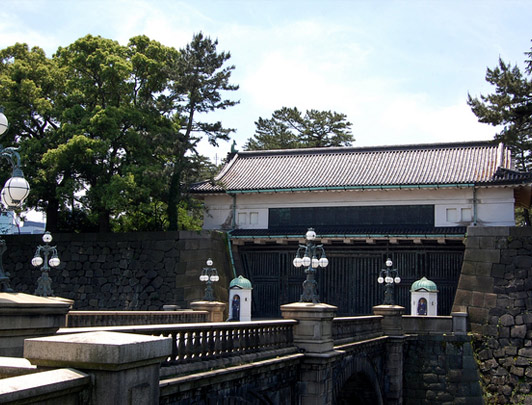