Photo of the month - March 2018: World Heritage Sites in Japan 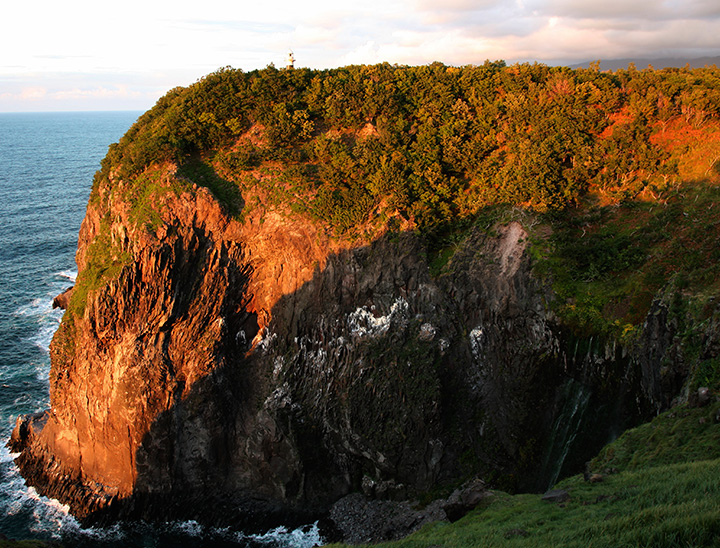 We will introduce you some of the World Heritage Sites in Japan with the comments from professional photographers. 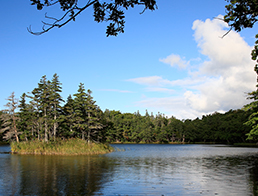 Shiretoko Peninsula is located in the north-eastern tip of Hokkaido and it’s one of the most remote area of Japan, the region enjoys unspoiled nature. There are two paths to reach Shiretoko five lakes and the wooden elevated boardwalk will give you the easy way to explore the great scenery throught the year.
Frepe waterfall is another highlight of Shiretoko adventure. Located 20min. walk from Shiretoko National Park Nature Centre and it can be also viewed from sightseeing boat departs from Utoro. 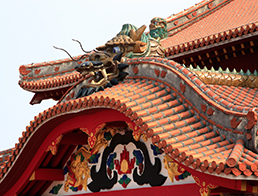 Access: 15 min. walk or 5 minutes bus ride from Shuri Station on the Okinawa Monorail
* The Park is closed on the first Wednesday and Thursday of July.
Location: Okinawa
Photo by: Mr Hiroyoshi Kawana
Photo taken: March 2008

‘Shuri’ was the former capital of Ryukyu Kingdom, and the castle served as the administrative headquarters and residence of the King and the royal family for several centuries until the Ryukyu Kingdom became the Japanese prefecture of Okinawa in 1879. The original Shurijo Castle was destroyed during the Second World War, and the building in its present state is a reconstruction. Shurijo castle was designated as a World Heritage Site in 2000, the 11th World Heritage Site in Japan. 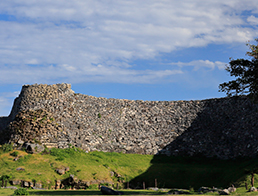 Nakijin Castle Ruins are the historical remnants of Gusuku (castle or fortress of Ryukyu kingdom built in 12-15th century) located on the Motobu peninsula of northern Okinawa Honto (Main Island). 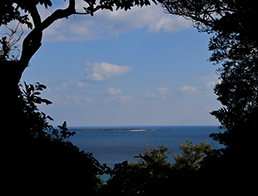 Safe Utaki is the most sacred place of Ryukyu Kingdom and it said to be the origin of Ryukyu. It’s considered one of the seven sacred places said to have been built by goddess Amamikiyo during 15th – 16th century. Rituals held at Sefa Utaki played a key role in the official religious functions of the Ryukyu Kingdom. Still now, many people visit this site and places of worship as power spots that make them feel healthier and more energetic. 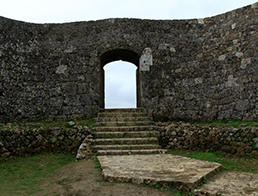 Nakagusuku Castle is one of the 100 famous castles in Japan. It is also designated as a Japanese historical site as well as a UNESCO World Heritage site, under the title “Gusuku Sites and Related Properties of the Ryukyu Kingdom” 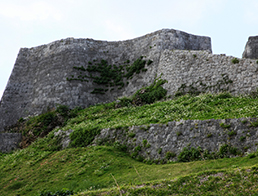 Katsurenjo castle is built on a rocky hill utilizing a natural landscape and heaped-stone wall at the edge of a steep cliff. Katsurenjo Castle is most famous as the residence of legendary hero Amawari in the 15th century.