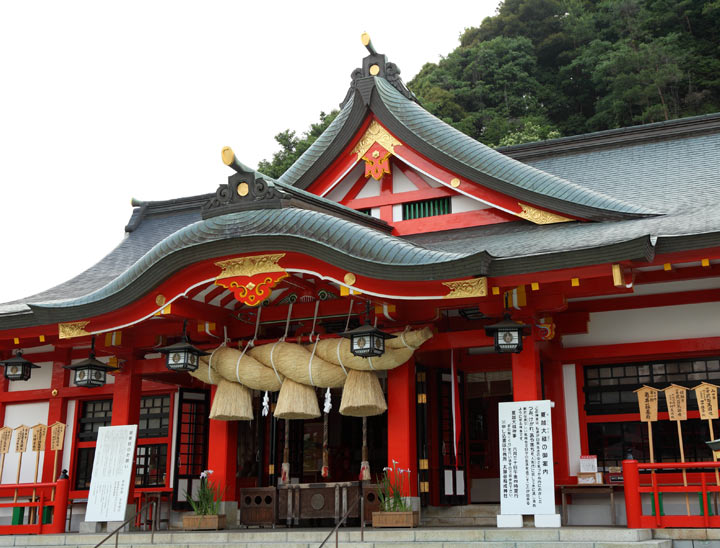 Tsuwano, the former castle town with an abundance of nature and historic scenery, lies in the western part of Shimane close to the border of Yamaguchi Prefecture.

Tonomachi is the main tourist site and remains as it was in the 17th century.

The picturesque streets are lined with the white walls and black tiles of samurai residences, storehouses, sake breweries, small shops, and you can see Japanese koi carp in the waterways along the streets.

The entrance to Taikodani Inari Shrine is a short walk from Tonomachi. The shrine is one of only five grand Inari shrines founded in 1773. Thousands of red torii gates line the stairs and leading up to the shrine. 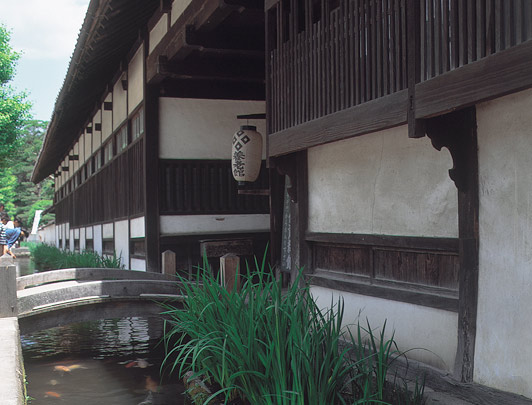 Access to Taikodani Inari Shrine
20 min. walk from JR Tsuwano Station to the entrance
of the main approach and a 15-min. climb to the shrine