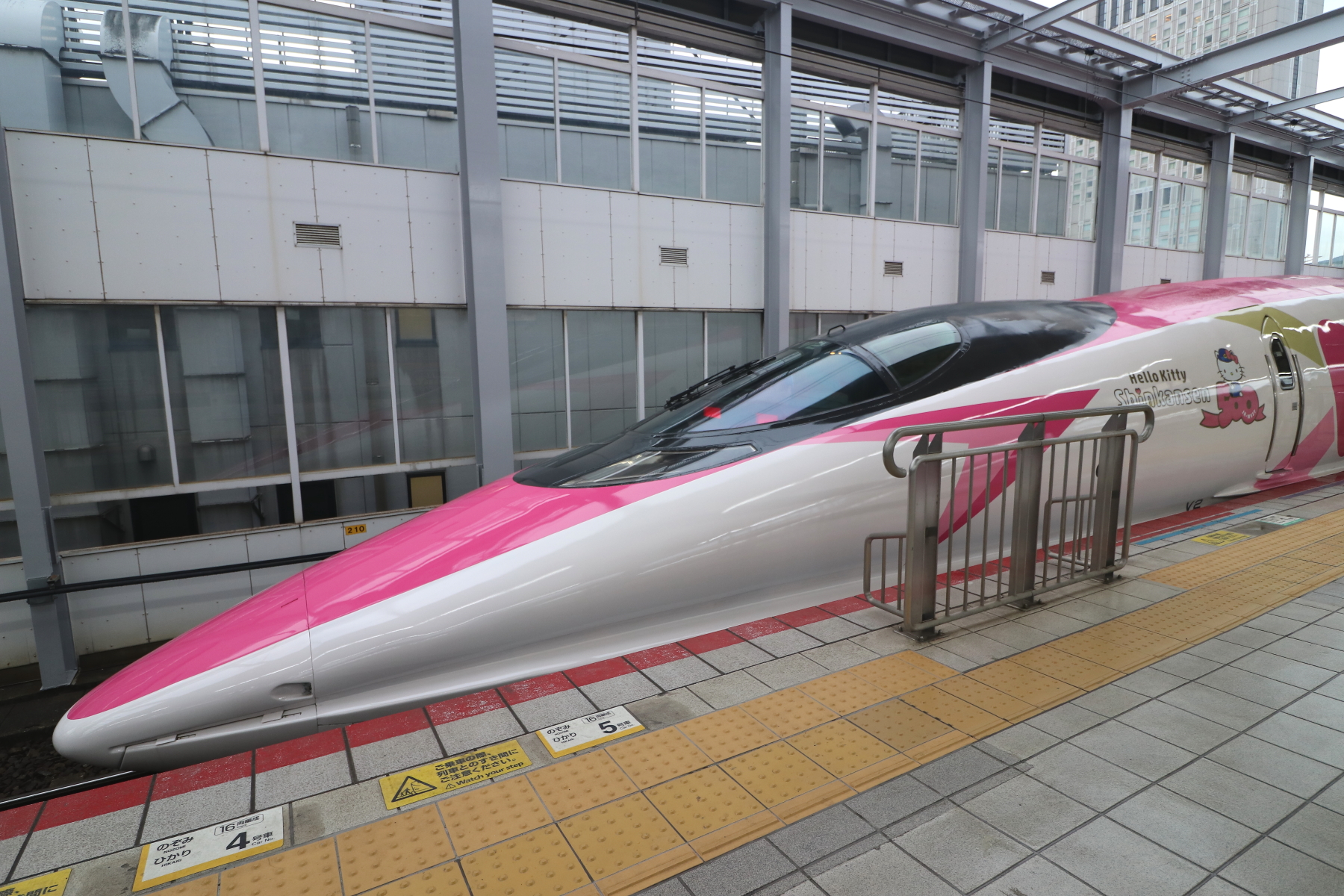 Hard to know where to start with a review as we did so much, but we basically had a brilliant time in Japan.

We based ourselves primarily in 3 cities, 4 nights each in Tokyo & Fukuoka, 3 nights in Osaka and 1 originally unplanned night in Nagoya, due to our flight being rerouted after Typhoon Jebi damaged Kansai airport. Visited lots of other places from each base, using our 14 day JR rail pass including Sendai, Nagano, Kagoshima, Nagasaki, Karatsu, Himeji, Nara and Nagoya.

Whilst in Fukuoka we were up early one morning to catch a glimpse of the 'Hello Kitty Shinkansen' at Hakata Station. As it was a Sunday morning and very quiet we just jumped on it, as it's covered by the rail pass.

The rail pass itself we found was really good value, I managed to calculate the distance we covered, with the help of the HyperDia website, and we travelled 3301 miles in 12 days, mainly on Shinkansen routes, but used express and local trains too.

I will certainly be visiting Japan again, will probably get a rail pass again and will definitely be booking it through Japan Travel Centre once again.