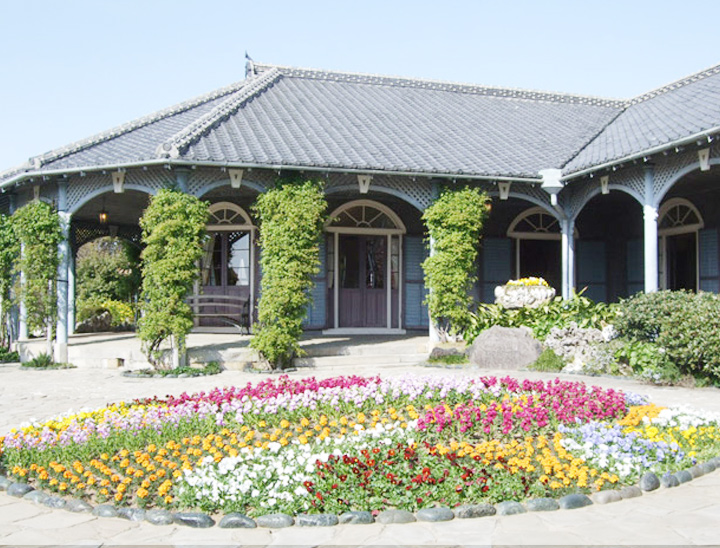 Glover Garden is a collection of old mansions that were lived in by Western residents of Nagasaki after the country was opened up in the 19th century to foreign residents. From the Minamiyamate hillside residences you can enjoy a lovely view of the city and particularly the bay of Nagasaki; in fact some say this location may have been the inspiration and setting of the opera, ‘Madame Butterfly’. This residence was occupied by Thomas Blake Glover, one of Scotland’s most famous sons, a merchant who contributed to establishing the shipbuilding industry during the Edo period, as well as helping supply the rebellious factions from the domains of Satsuma and Choshu with weapons and warships to help them overthrow the Shogun. He was a pivotal figure in the industrialisation of Japan and helped with the founding of both Mitsubishi and the Japan Brewery Company, now known as Kirin. Glover was awarded the Order of the Rising Sun, (second class) a prestigious medal from the Emperor of Japan. 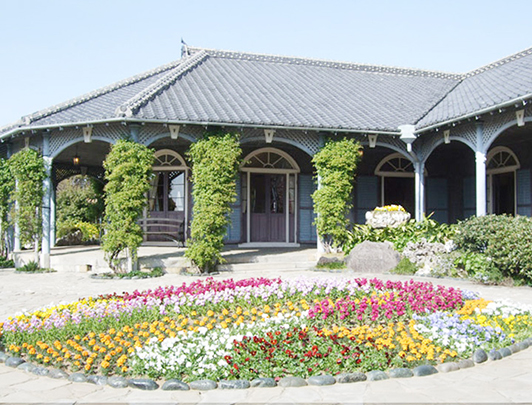 Access:
5 minute walk from Ouratenshudo-shita tram station and it's next to Oura Tenshudo (Oura Catholic Church)