Japanese porcelain was first produced in the early 17th century in Arita, Saga prefecture located in the northern part of Kyushu.
When Hideyoshi Toyotomi the ruler of Japan at that time, sent his army to invade Korea in the end of the 16th century, the feudal Lord Nabeshima forced a Korean master potter Ri Sam Pei and his potters group to come to Japan. Ri Sam Pei discovered high quality kaolin for porcelain on lzumiyama in Arita, and that he successfully produced white porcelain for the first time in Japan. 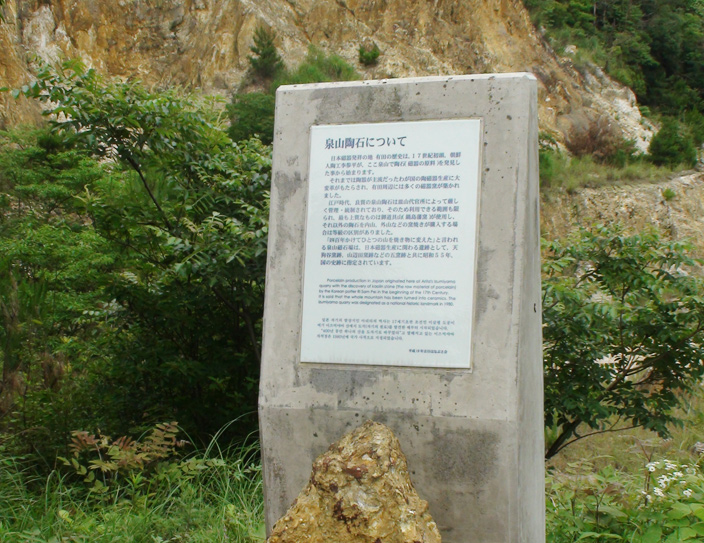 On our recent trip to Japan, we have a chance to visit the famous kiln, Gen-emon Kiln in Arita.
Gen-emon Kiln has established in 1753, one of the oldest kilns in Arita.
The original Gen-emon style based on the Imari styles has been established which successfully reflects contemporary tastes.
The most valuable point is that all producing processes are traditional hand-made style by skilful artists. 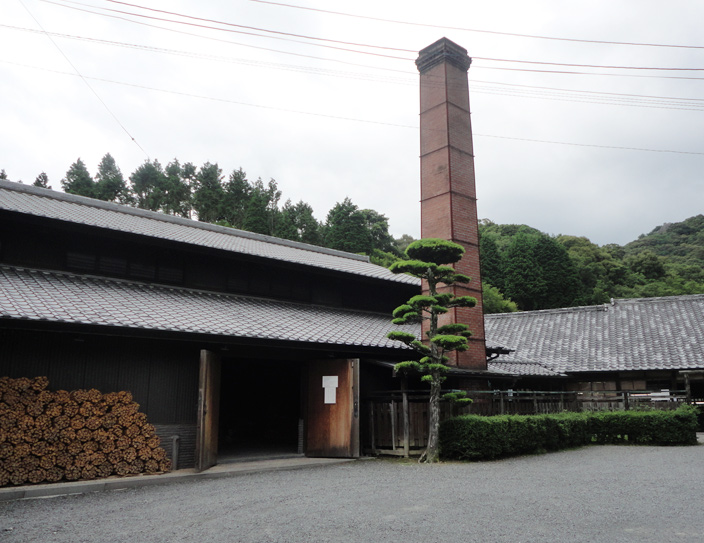 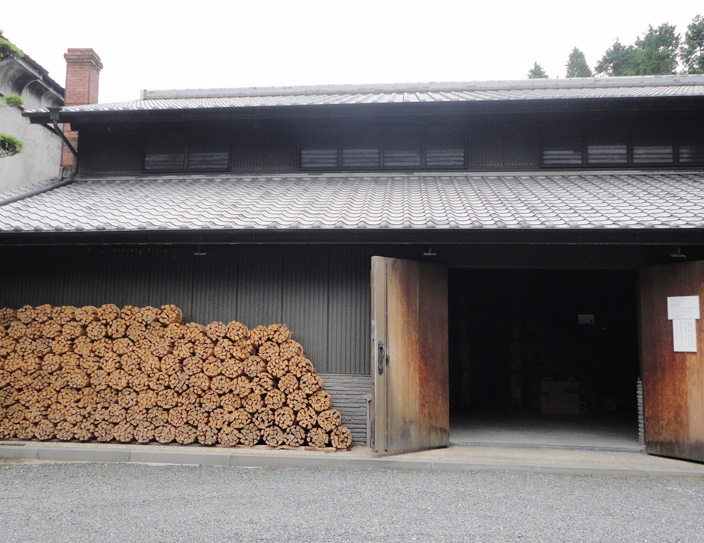 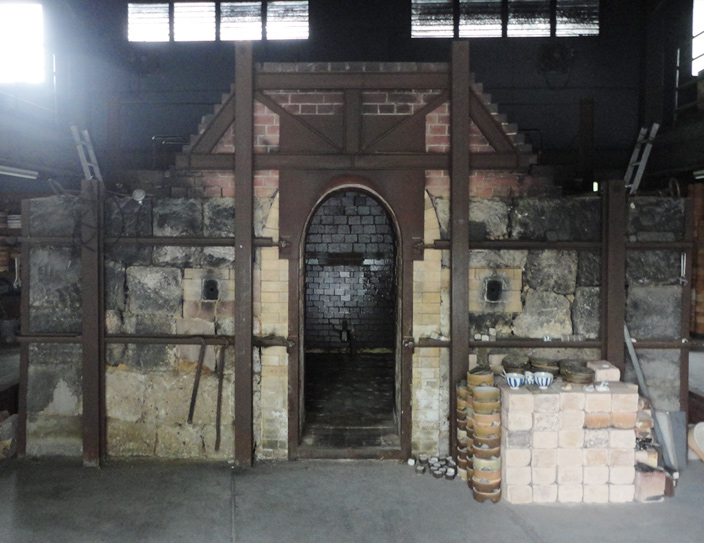 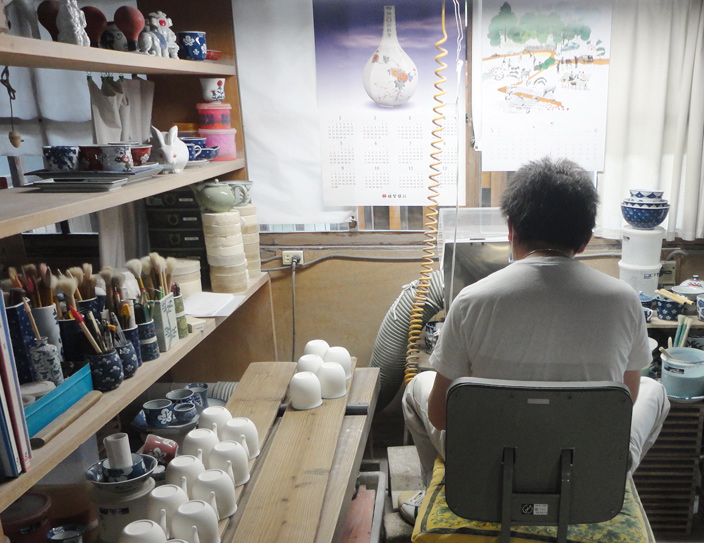 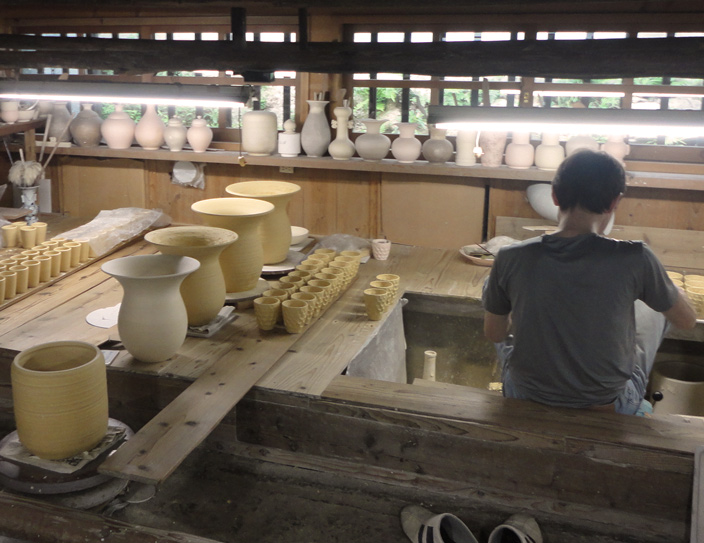 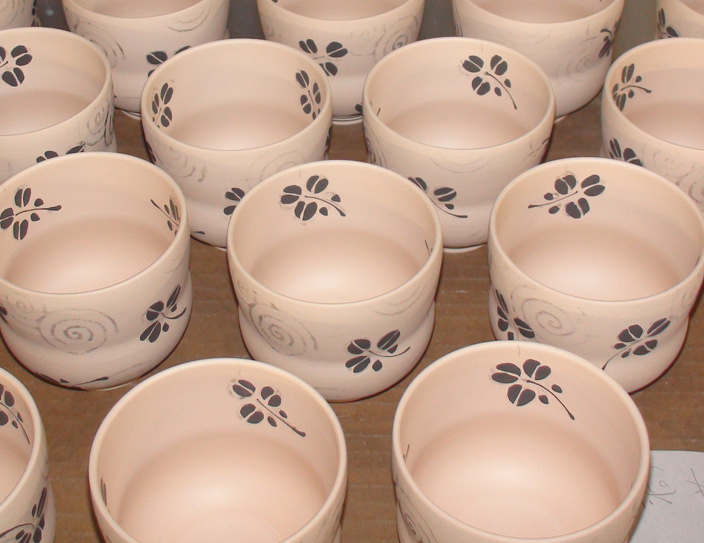 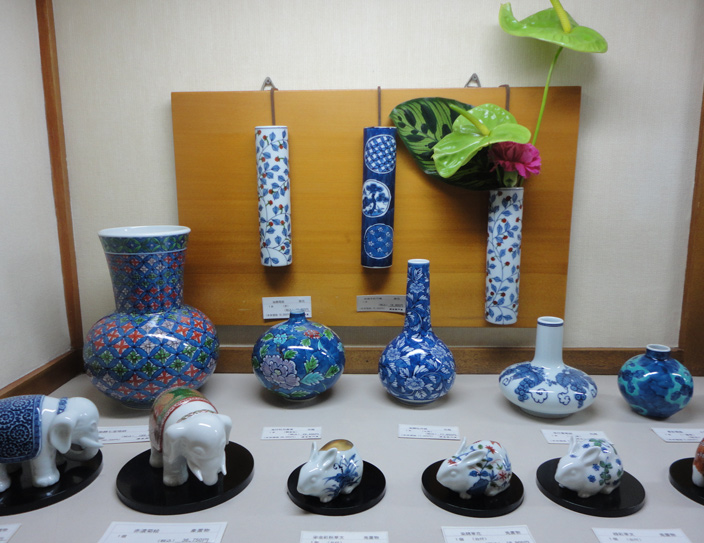 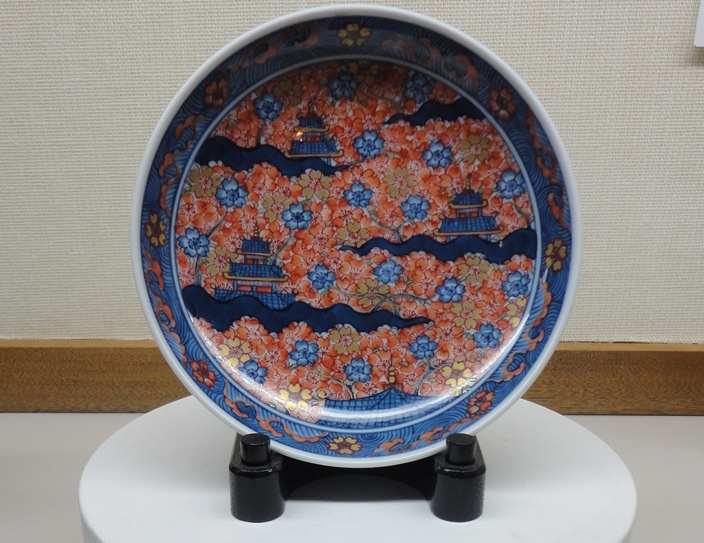 Kiki loves travelling and discovering new cultures and exotic places!! Whenever she has time to take a break from her busy life at her hometown of choice - Paris - she tries to find a new adventure. She has been in almost every Asian country, but Japan remains her number one travel destination. It wouldn't be a suprise if she has spent more time in ryokan and onsen than every Japanese person alive and one of her goals is to hike across the country in order not to miss out on any beautiful spot Japans nature has to offer.