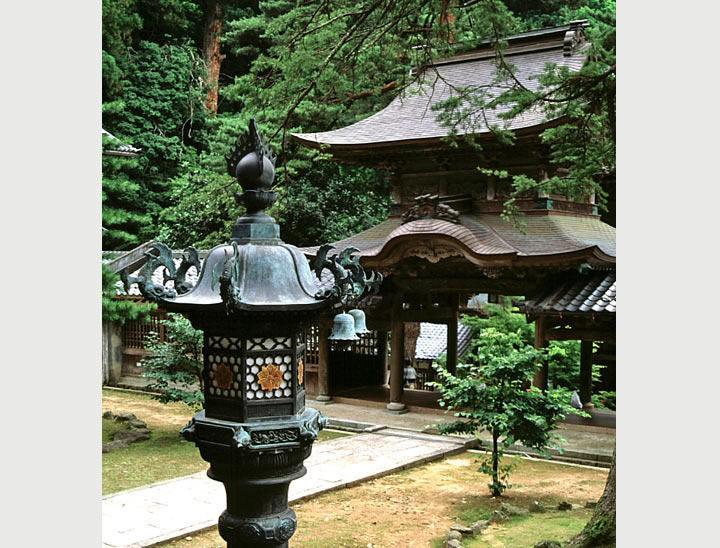 Eiheiji Temple is one of the two headquarters of the Soto sect of Buddhism along with Sojiji in Yokohama, and was established in 1200 by Dogen Zenji as a Zen Buddist training hall for his followers and himself. The temple complex of Eiheiji is huge, consisting of 70 buildings connected by covered walkways built over a hill. Even now, over 200 practicing monks devote themselves to strict ascetic practice at the temple. If you are particularly interested in Zen Buddhism you can partake in some of the zen meditation and it is also possible to stay overnight at this temple where you will be provided with two vegetarian meals eaten specially by monks, also known as ‘shojin ryouri’. Be warned, you will be expected to meditate properly and get up early for breakfast! 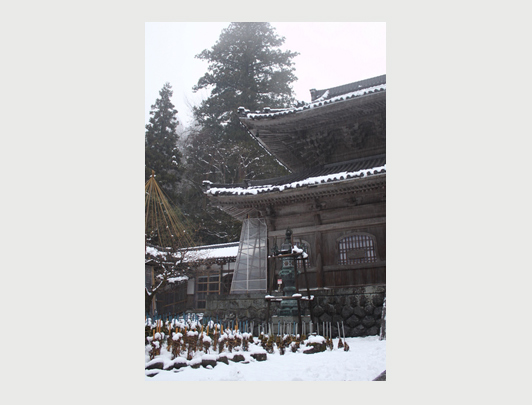